Usher and his pregnant girlfriend enjoy a stroll in West Hollywood (Photos),

Usher Raymond is expecting a child with his girlfriend, record executive Jenn Goicoechea.

The 41-year-old and his girlfriend, 36, were pictured together enjoying a stroll on Saturday, August 29, at Kreation Organic Juicery in West Hollywood.

For the outing, Goicoechea put her growing baby bump on display in a blue hoodie, which she paired with matching blue sweatpants and floral sandals. While Usher kept it simple in a black T-shirt and matching black trousers. 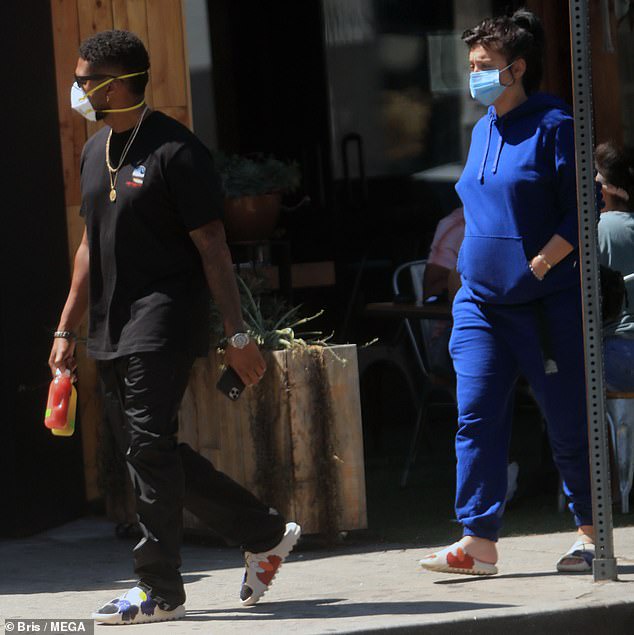 The eight-time Grammy winner was first romantically linked to record executive in October 2019. 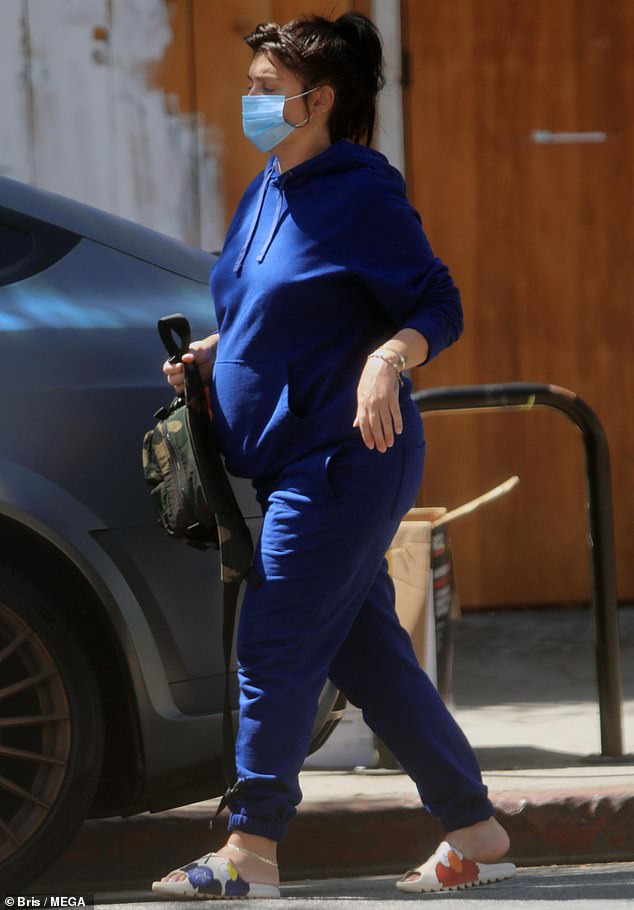 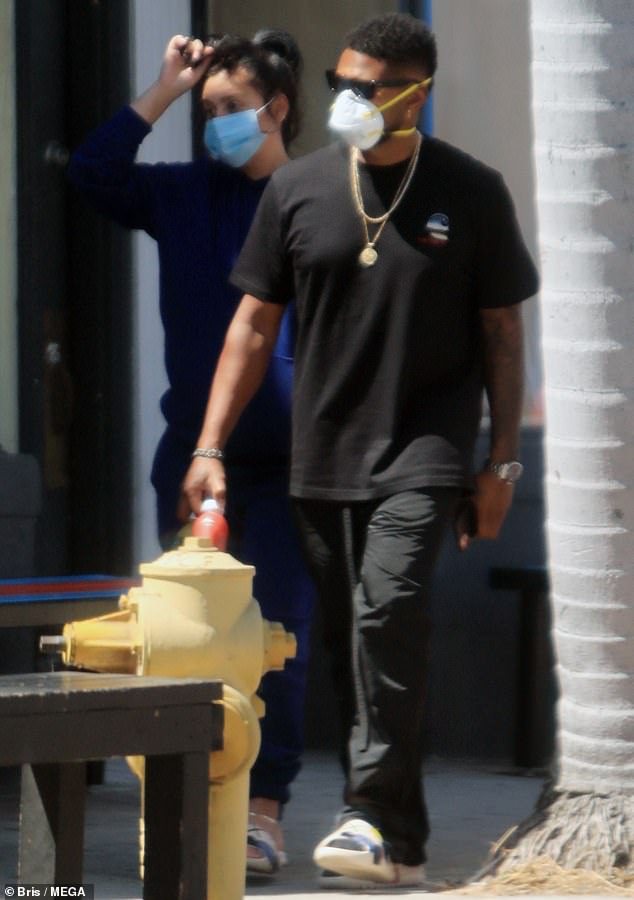 Continue Reading
Advertisement
You may also like...
Related Topics:Usher

Northern are struggling with insurgency – Actress Rahama Sadau Cries Out

Rahama Sadau Just Wake Up On The ENDSARS Protest, See Her Touching Words