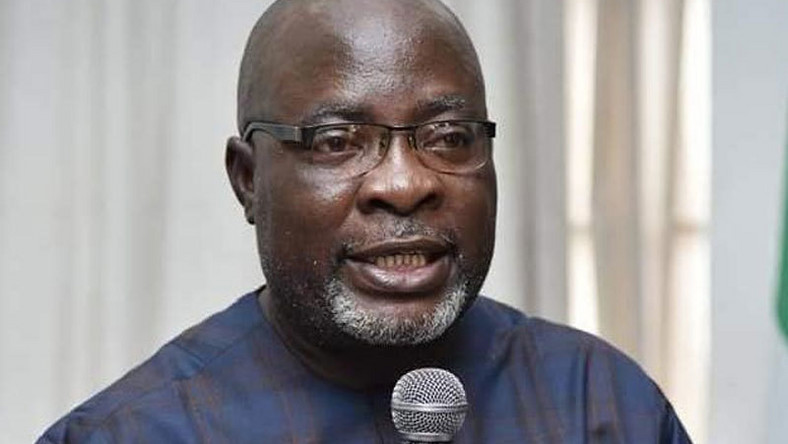 The Peoples Democratic Party (PDP) has demanded for the prosecution of suspended acting Chairman of the Economic and Financial Crimes Commission(EFCC), Mr Ibrahim Magu if found wanting.

PDP National Publicity Secretary, Mr Kola Ologbondiyan, in a statement on Wednesday in Abuja, said the demand became necessary after reviewing the reported circumstances surrounding the investigation of Magu.

Ologbondiyan said that PDP observed that the revelations of alleged corruption detailed in the memo by the Attorney General and Minister of justice, as well as the report of the Department of State Services (DSS) on Magu’s activities, had exposed the racket under his watch.

The allegations, according to him, included diversion of recovered funds and fraudulent sales of assets seized by the EFCC among others.

He advised President Muhammadu Buhari not to allow the matter to be swept under the carpet or allow Magu to be shield from prosecution.

“What Nigerians expect at this moment is for Buhari to enforce the law by directing relevant agencies to commence actions that would lead to Magu’s prosecution at the court.

“Anything short of this will not be acceptable to Nigerians,” he said.

The embattled acting chairman was said to be under interrogation by a presidential panel set up to probe allegations of gross misconduct against him.

Watch How Boyfriend Murders Girlfriend Juliet, After Another Guy Bought Her A Smart Phone

JUST IN: 4,836 Ice Cream Tests Positive For Coronavirus In China