Digging deep into Nigeria celebrities zone with some a lot of findings see six list of popular Nigerian celebrities who are yet to be married and also they are getting older.

List of Popular Nigerian celebrities who are yet to be married

Take a close look at some of this popular  and rich celebrities who are yet to get married, despite age not been on their side.

Jim iyke the nollywood superstar, who is fond of acting harsh and intense movies, is yet to get married. He has a son from an European lady. He is 43 years, and was once in a relationship with the actress Nadia Buari, but it didn’t work out at the end. 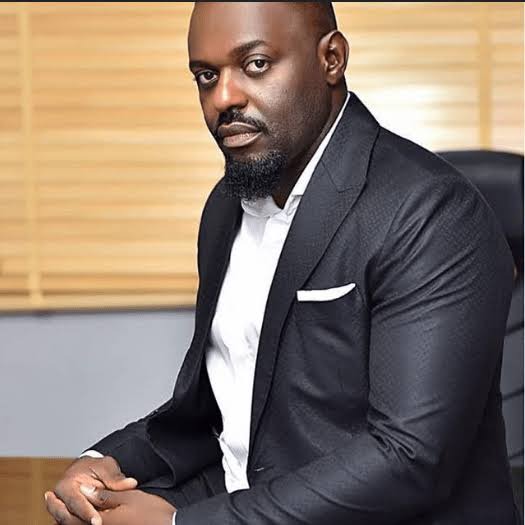 Frederick is one handsome and talented actor, who is 44 years old and a native of Nnewi, Anambra state. He is yet to get married, with reasons best known to him. He is every ladies choice. 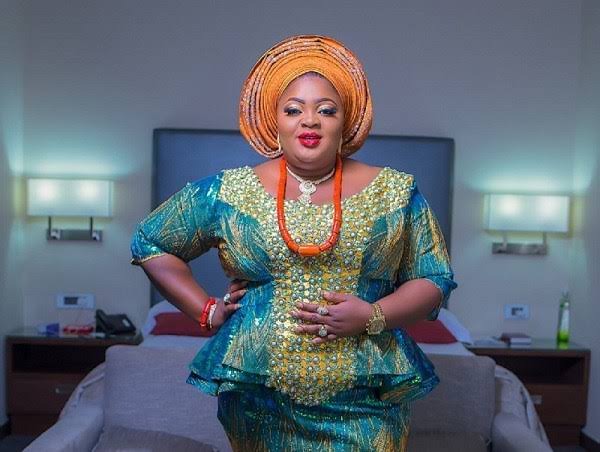 Rita is an indegine of Imo state, in Mbaise local government. She is an actress, who is definitely gorgeous all round. Well, she is on the single list and seems she has no plans on that yet. 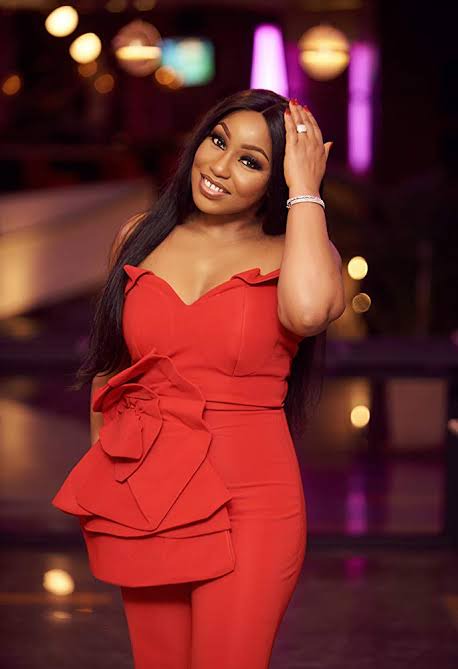 Genevieve who is 41 years old, is a very talented actress who has won both local, and international awards. We all know she has a daughter, that she hardly brings to lime light to avoid media publicity. She once won the African Movie Academy award, for best actress in 2005 and also the Richest actress in Nollywood. She’s still single and we don’t know if she plans on getting married soon. 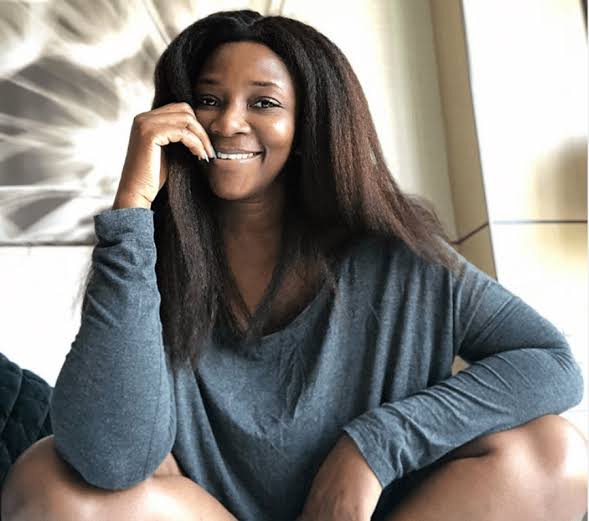 Nonso Diobi is yet to get married, and he is not getting any younger. He studied theater art at the University of Nigeria Nsukka. He is currently 44 years old. He was casted for the first time on TV, in the movie called Border line in 2001. He is also one of the oldest actors in Nollywood. 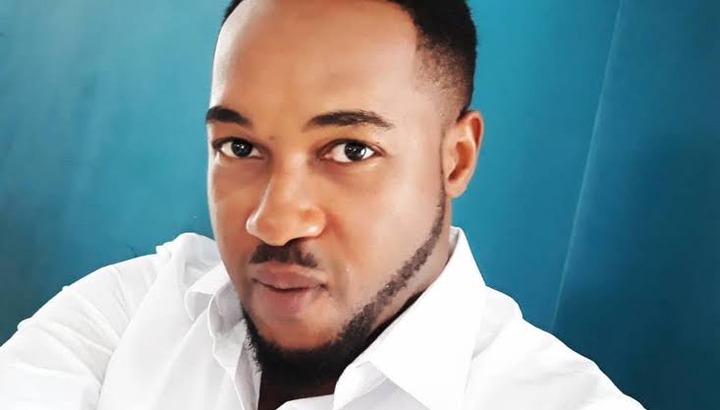 The above are list of 6 popular & Rich Nigerian celebrities who are yet to be married
READ ALSO:  Funke Akindele to give 5k to 200 fans in giveaway
READ ALSO:  BBNaija: “Don’t Touch Me, I Told You To Scratch My Itch Down - Vee Tells Neo
Source: www.micnaij.com
Continue Reading
Advertisement
You may also like...
Related Topics:
Click to comment